Using camel milk as a base for modern cosmetics and cosmeceuticals is a new trend, originating in the Middle East and particularly Israel. But camel milk skincare is now starting to grow here in Australia. So why is camel milk is good for the skin? The Magic of Camel Milk Well, it starts with the camels. Camels are great survivors. Dromedaries, with one hump, can survive in arid desert, drinking only occasionally and digesting plants that other mammals can't eat. Two humped bactarans can survive on the bare, cold steppes of Mongolia. These are animals that are uniquely adapted for surviving and reproducing in the harshest conditions. Their milk is very different to that if other mammals, particularly ruminant milks and is much closer in structure to human breast milk.

Camels are not indigenous to Australia; they were brought here by early pioneers as pack animals that could survive in the outback. Camels and cameleers were instrumental in opening up the country, but once roads and railways were built, the camels were released into the wild.

Only now are we realising the health benefits of drinking camel milk and its anti-inflammatory and anti-ageing properties. Camel milk skincare is relatively new to Australia, but quite common in the Middle East. Read on to find out more!

The Features of Camel Milk

Camel milk is a complex natural product that has many complimentary features which combine together in an 'entourage' effect'; the individual ingredients act together to deliver benefits that are greater than the sum of the individual parts. Amongst those features are:

The Benefits of Camel Milk Skincare

Camel milk is a fantastic base for skincare and skin health products because it's fats are so finely homogenised that they can penetrate the skin's outer layers, the dermis and provide nutrition, protection and rejuvenation deep into your skin. Most cosmetic bases are oil based; their fat structure is too big to penetrate the dermis and they simply remain on your skin's surface in an occlusive layer. But camel milk is different; when it's properly combined with premium skincare ingredients, it can deliver them where they are needed; into your skin not onto your skin.

Lactic acid is a natural alpha-hydroxy acid that has two great skincare functions. Firstly, it is a humectant; which means it attracts water, hydrating the skin by pulling water from the deep layers to in the surface, plumping up your skin and smoothing fine lines. But lactic acid is also a gentle desquamant, which means it peels away dead skin cells and encourages new skin growth.

VITAMINS C AND A

Vitamin C, ascorbic acid, is a skincare here, a powerful anti-oxidant that removes free radicals produced in your skin due to sun exposure and pollution. These free radicals destroy your collage, the skeleton the gives your skin its strength and body. As your collagen declines, your skin sags and wrinkles form. Anti-oxidants are a key component of any skin health regime and the are many Vitamin C serums on the market. Many need to be treated with care; in a high strength serum, ascorbic acid can burn and irritate, but that does not happen with camel milk. Because the milk penetrates your skin, it delivers Vitamin C where it is needed, not on the outside and it does so in entourage with the many other anti-inflammatory properties of camel. milk.

Vitamin A is retinol, another skincare hero. Retinoids stimulate the production of collagen, thickening and strengthening your dermis and preventing wrinkles form forming. Again, retinoid serums are harsh and can cause inflammation, but not in camel milk.

Camel milk contains a number of anti-bacterial and anti-viral protective proteins, including lactoferrin and lactoglobulin which help to suppress bad bacteria and viruses.

Your skin is a diverse natural environment known as a biome which includes bacteria, viruses, fungi and even insects. Your skin is your largest organ and its health is critical wellbeing. Your skin biome works is critical to the production of new skin cells, your skin's appearance and its blood flow. Your biome creates bio-matter which it mixes with dead skin cells to form layer rich in nutrients where the biome thrives. Without a healthy biome, your skin won't repair properly and won't be able to cope with sun damage and pollution.

Sharks and camel share a unique feature;  they produce anti-bodies that are far smaller than human anti-bodies which can penetrate the human cell. Sharks' skin is often used for burns treatment in hospitals; maybe this helps to explain why came milk creams are so effective on burns? 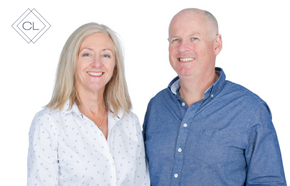 Meet the CameLife Team and find out why we are passionate about camel milk! Find out about our partners and friends. 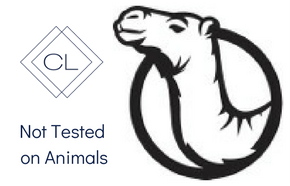 CameLife is committed to natural products from sustainable sources. We only work with farms that love their camels and milk them ethically. 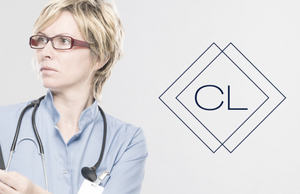 Learn why camel milk is Superfood for the Skin! Find out about its unique properties and why they work so well on the skin. 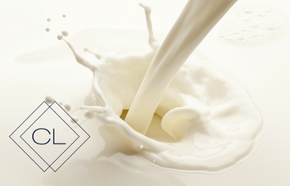 Find out about up coming products and offers. See what is going on in the camel milk world.